Between the arches of the Tretyakovsky Pass and all along its length three-dimensional white letters are strained. They are formed in lines of simple words and short sentences. While the viewer tries to look them over in a single glance, they intersect in layers, ‘interrupting’ each other. One can only ‘embrace’ them in motion. While moving to Nikolskaya Street, all the lines can be read in a certain non-linear sequence, connecting into a spatial text composition. The way it is organized (breakdown into lines and their length, the line spacing, etc.) sets the rhythm. This way separate phrases and words become a poetic speech suddenly materialized.

Arsenev’s interest toward graphical aspects and types of poetic texts’ representation implies rapport and convergence of the both literary and artistic spheres. The Fancy Moscow installation introduces the work of Vsevolod Nekrasov (1934-2009), notable representative of the second wave of Russian avant-garde and poet of the conceptual school to the art scene. As Nekrasov himself said, “For me poetry is, to a large extent, is visual art,” and Arsenyev shares this view of poetic text. Arsenyev provides the text with material form and puts it into another dimension. There is a transition of a temporal phenomenon into a spatial phenomenon. Poetry ceases to be intended for reading and turns into a situation that emerge as a space of interaction and dialogue. Being a work of public art, Arsenyev’s statement is connected with the transformation of the everyday urban environment, in which there is usually no place for poetry. Overcoming the boundaries of printed page, expanding the notion of its possible relation to reality, poetry invades the city and fuels imagination and the ability to dream.

Pavel Arsenev is an artist, poet and theorist. Arsenyev is the participant of several personal and collective exhibitions (see here) and author of three books, “That, Which Does Not Settle In the Head” (AnnaNova, 2005), “Colorless Green Ideas Violently Slumber” (Kraft, 2011), and «Spasm of accommodation” (Berkeley, 2017). He is editor-in-chief of the literary criticism almanac Translit. He was the recipient of the Andrei Bely Literary Prize in 2012. 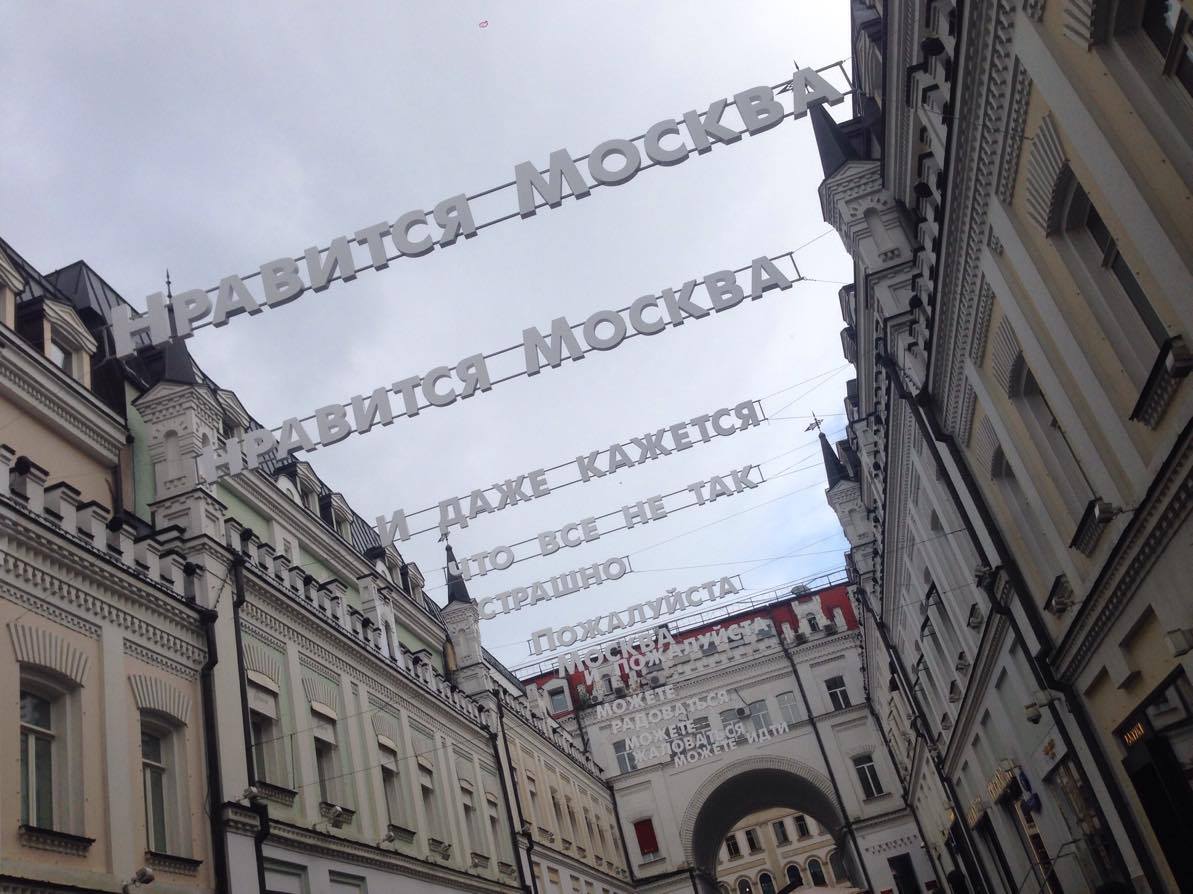 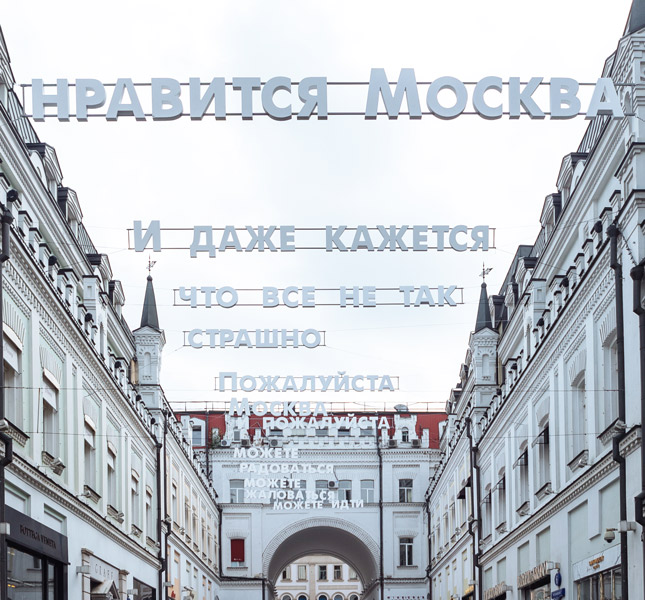 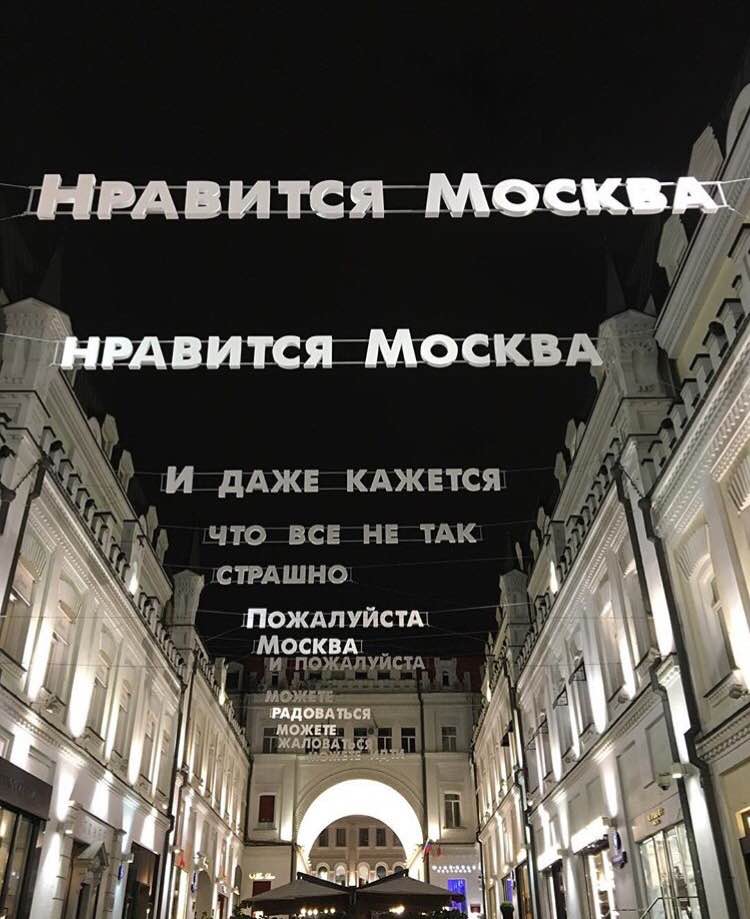