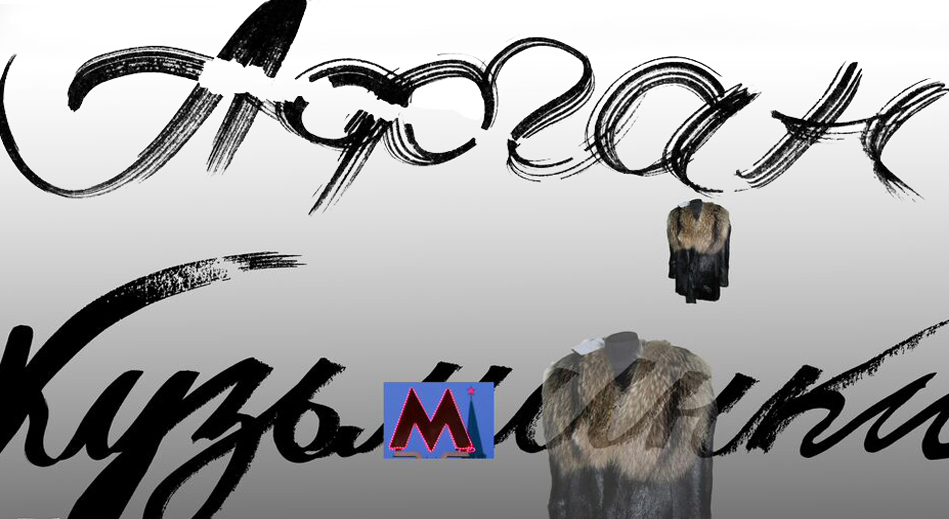 Spectacle by Pavel Arsenev based on dramatic poem Keti Chukhrov.

Site-specific performance directed by Pavel Arsenev took place on clothes market in the very center of S-Petersburg behind the Big Dramatic Theater. The piece is based on the text “Afgan-Kuzminki”, a dramatic poem by Keti Chukhrov with two protagonists — the wholesale dealer of the cheap clothes market and a saleswoman. This play juxtapose the everyday prophane language of the unprivileged with the almost miraculous potentiality to overcome and transcend such language by means of the Poetic, that can arise from anywhere. Harshness that helps to struggle with hard life at the expence of becoming beasty, rude and merciless might have an incredible and unexpected outcome in case of the event of love, filiation, meeting, amity. Hatred, pain, nausea may have a strange climax when they are able to achieve transformation into the opposite. This is possible only in the regime of the poetic parole which is not the monologue of a lirycal hero, but always a live dialogue between the two or more — i.e. a theatre. The plot of a play is very simple. The wholesale supplier Hamlet offers the saleswoman Galina a barter — if she has sex with him, he lets her get a more profitable sales counter — not the underware counter at which she presently works but the fur-counter. It is clear though, that none of them actually desires such sex, they do it because within the life they live they are doomed to such relationship. This is a mathematical formula of a predetermined promiscuous compromise, out of which the real touch between two human beings could help to escape. Such an escape may happen not by means of morals or elevated matters but within the fuss of life’s filth, and despite it. As long as the play goes on, Hamlet and Galina try to have sex at a dress-change room right in the market. It is not comfortable there, so they move to medical-aid room, just because there is a bed there. And again, Galina is hampered by medicines’ smell, Hamlet beats her for being so capricious but they later drive to Hamlet’s flat. Then all of a sudden Galina’s favourite series begin over TV and she asks to postpone sex after it ends. They dumbly watch TV. Then Hamlet is listening to Putin’s speech until it is very late and until they both — very tired and unable to have any contact — intimate, personal, or any other — are ready to fall asleep. The more so, that their job at the market the next day starts at 7 a.m. This is when the miracle may happen — between sleep and wake, between being and non being, between man and woman. And it sort of happens.
Director: Pavel Arsenev
Dramatic poem: Keti Chukhrov
Actors: Vladislava Miloslavskaya and Petr Chizhov
Designer: Eugenia Myakisheva
Sound-design: Artem Stepanov
Spectacle’s page at «Access Point» festival website
Description on Goethe-Institut website
Event

26 july, Petersburg. Discussion «To be and to perform» with Pavel Arsenev and Keti Chukhrov

Experimental interactive performance with synchronisation of neuro-interfaces of two artists — poet and musician — while one of them reading his poetry and the other one is improvising with instruments.