cycle of objects Once the creative act became an autonomous value independent of created art piece, poetry is pursued by the temptation of materialization of immaterial. Of course the issue is not only in the ‘act’, but also in some collusion between the author and the material. As T. Morton suggests, «When poetry is being written, authors strike a bargain with paper, ink, textual processor, trees, editor and air». This project aims to capture the creative act in its relation with different material actors and machinery of objects. Basically it is the question of how artistic subject could be plugged to the object/material in the new era. If previously poetry characterized by strong transcendental subject who was dictating and prescribing, maybe it’s time to let the material self-organize and imagine poetry existing in some objective form. 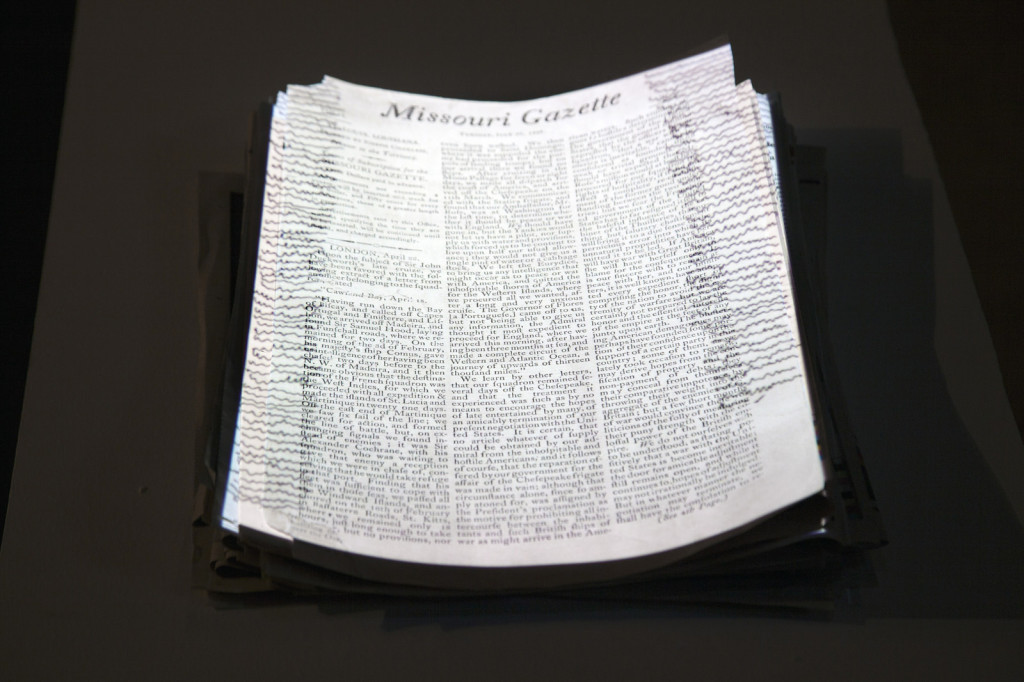 Specificity of Nerval’s and Waltzer’s writing consists not in some new style or even orthography, but in expanding the very notion of how and where to write, emerging some new media-anthropologic machinery of writing. Thus, style of Nerval is a consequence of deficit of the paper which he was given in the clinic, and in Walzer’s case ‘pencil method’ consisted of writing on the marginalia of newspapers. We know their writings only in good typing and layout in perfectly published editions, here’s the very material and production substrate of their writing practice is being reconstructed. 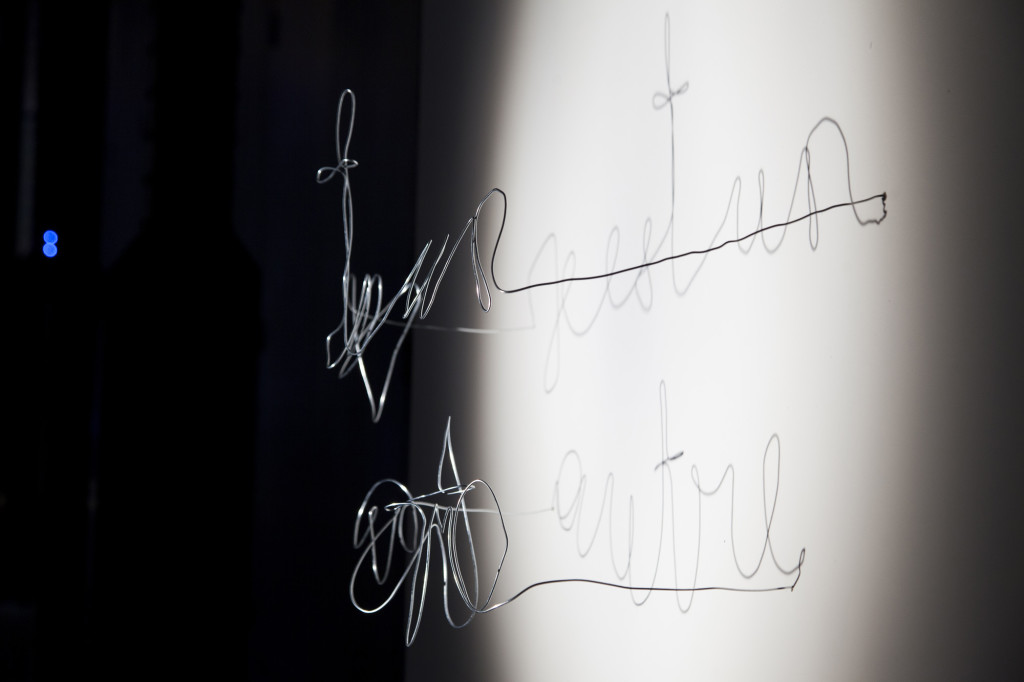 In his letter of may 1871, when appears this formula, Rimbaud also proclaims that onсe he will start to practice ‘poésie objeсtive’. Rimbaud explains that poetry of the past was too much organized around the subject and was a sort of out-of-date humanistic dream, that’s why objective poetry should pass the initiative to the Other and shift practice of poetic transformation till the total loss of any initial identity. Here, by means of rejection of subjective correlation, poetry tries to fulfill its eternal dream – to get rid of language mediation and to speak about the very things. As we know later the formula of such lyrical out-sourcing migrated to politics — maybe objective too — and was very popular in activist rhetoric after the war («Je suis Charlie», «We are all German Jews», etc). 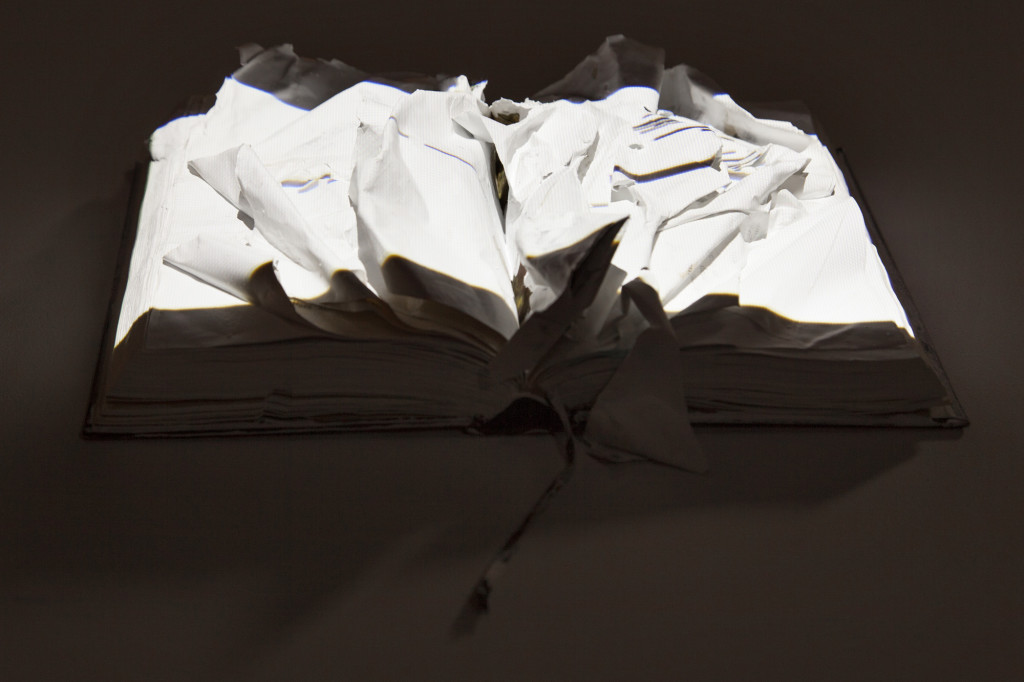 If Rimbaud still presents drama of a subject, Mallarme inhabits the very field of signs on the page, which already can self-organize and let the material advent of Poem to happen. Resisting to lyrical idealism, Mallarme proclaimed lyrical materialism of the signifier, where poetry opens its dimension of self-referring «mystery in the letters». His famous «typographical poem» gave birth to several traditions of poetry in expanded field: poetry in graphic space of page (livre d’artiste, lettrism of all kinds, and what could be called «objective-oriented poetry») and combinatory poetry (OULIPO, «mediated production of contingency» and all technically inspired forms). But the general idea that poet has nothing in the disposal except the words (graphics and syntax of language), thus Mallarme poetically radicalized the method (and doubts) of Descartes: «I write, therefore I’am». 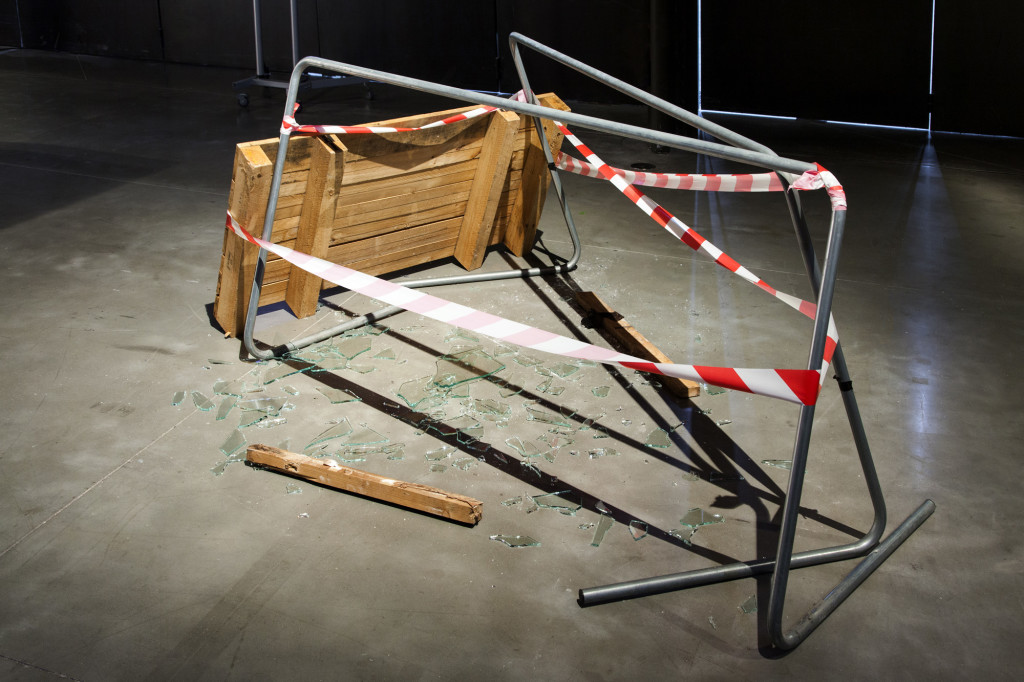 Daniil Kharms argued: “If these verses were to be throwm out of the window, they would be broken.” It is precisely this formula where Kharms demonstrates that he has considered the first experience of an actual understanding of the presence of poetry in public space, one which permeates private space. Whilst in the literature of Khlebnikov and Mayakovsky, cty metaphors can be sited as the material of poetry (although associated with real experiments on the streets and squares). Each poet establishes his understanding of verses on the basis of the mechanism of his inspiration.  The effect of this perlocutionary act – Khalm’s poetic expression of the broken window, suggests a shattered view of the expanse of the world. In the spatial composition of the windows of Kharms’ house, is the attempted reconstruction and materialization of his pragmatic metaphors without text. 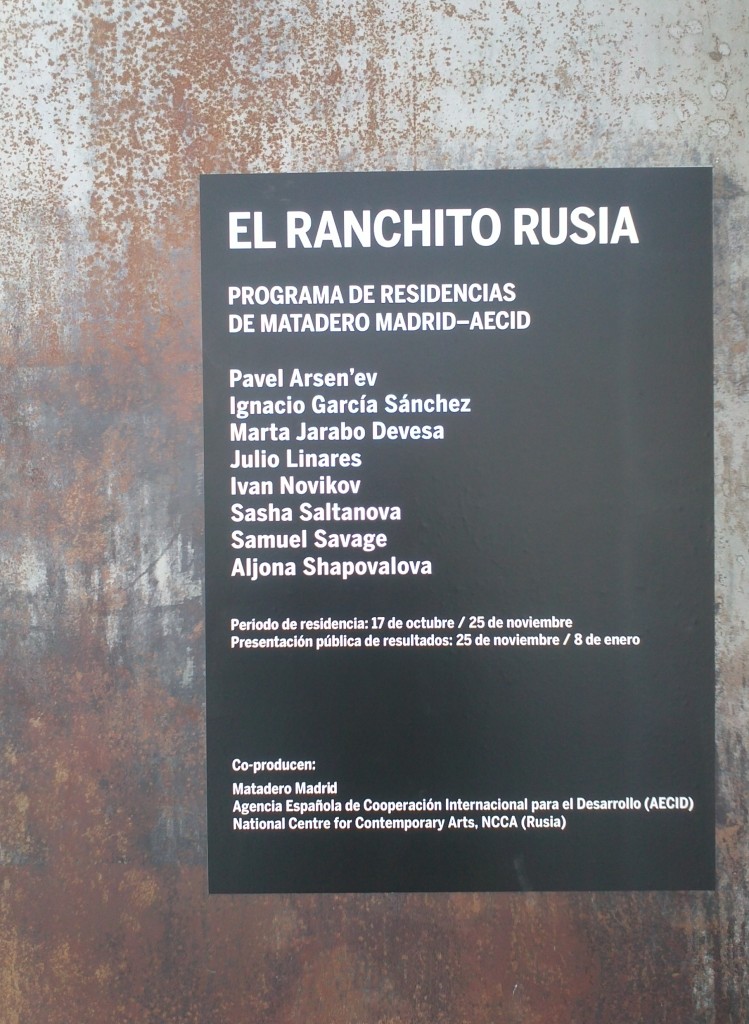