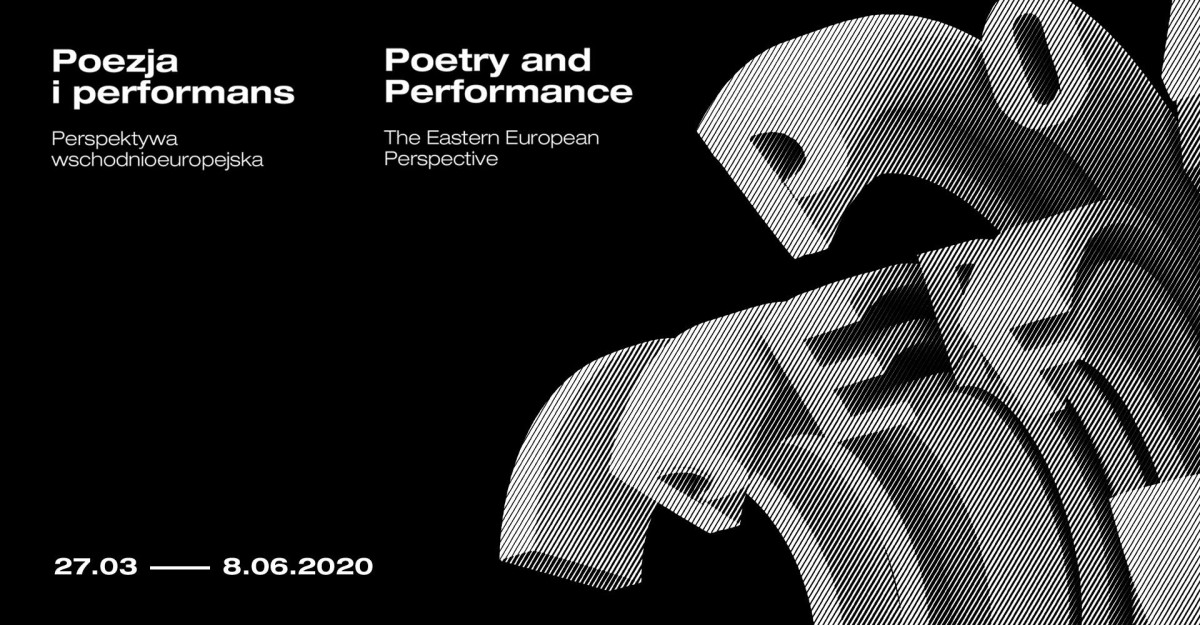 Сегодня в Nova synagoga в словацком городе Zilina открывается выставка «Poetry & Performance. The Eastern European Perspective», в которой участвует несколько ранних работ.
Opening: Friday December 22, 2017, 6pm
Exhibition open until: March 10, 2018
Artists:
Pavel Arsenev, Babi Badalov, Collective Actions Group, Václav Havel, Semyon Khanin (Orbita), Yuri Leiderman / Andrey Silvestrov, Andrei Monastyrski, Roman Osminkin, Dmitri Prigov, Lev Rubinstein, Mladen Stilinović & many others
Curators:
Tomáš Glanc, Sabine Hänsgen.
In the second half of the twentieth century, poets and artists in particular took up the challenge of reflecting on and investigating the instrumentalization of language for communicative and political-ideological purposes. They did so by drawing attention to the “made-ness” of language, its material and medial dimension, and by creating performative situations for themselves and their audiences within which possibilities of verbal expression could be tested and acted out. In Eastern Europe, poetry and performance played a significant role in the unofficial or partially tolerated cultural scene.

The writing practice of samizdat and its relation to the devices of concrete and visual poetry have been treated and presented in a number of previous projects. Until now however, less consideration has been given to the circumstances of performance. In addition to the typescript literature of samizdat, subcultural  milieus attached particular importance to the oral recitation of poems, exhibitions, and poetry actions. The interrelation between text and situation in poetic acts functioned as a trigger for performances and happenings.

The exhibition presents authors from subcultures in socialist states along with contemporary positions that continue the legacy of combining poetry and performance. It shows the efforts of poets and artists to break free from controlled language and normative communicative now and then. “Poetry & Performance. The Eastern European Perspective” thus confronts the current social challenges in the post-socialist countries through the prism of language and ideology and looks back at their points of departure.